Pitfalls to Avoid When Sealing a Deal

My biggest challenge at times is Listening. Which one of these 10 applies to you? 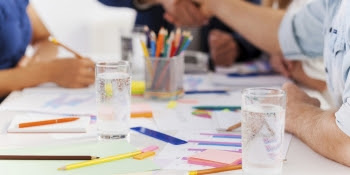 All successful managers need to negotiate, whether it’s to hammer out the terms of a contract, to gain people’s agreement in a meeting, or to agree deadlines with team members.

You will struggle in your career if you can’t negotiate effectively. For example, you might lose business or the respect of your team members. Or, you might fail to solve problems that better negotiators can breeze through.

In this article, we look at 10 common negotiation mistakes – in no particular order – and discuss how you can avoid them.

Check out our negotiation articles to understand more about how to hone your skills. There are a range of approaches, such as Distributive Bargaining

, and other useful tools, like the Conflict Layer Model

and Lewicki and Hiam’s Negotiation Matrix

, can help you negotiate more effectively.

Even if you have a clear idea about what you want from a negotiation, you still need to prepare and rehearse your arguments carefully.

When you prepare, you feel more confident, which is important in any negotiation. If you can demonstrate your knowledge of the subject in question, the other party will take you seriously. And you’ll be less likely to forget something if you’re fully prepared – it’s important to include everything in your negotiation as it’s extremely difficult to get new demands accepted after the negotiation has taken place.

If you’re entering into group negotiations, sit down with your team beforehand and decide who is going to say what. Practice your “pitch,” and clarify your arguments, perhaps usingrole play

. Discuss what the other side is likely to say, and what you’re prepared to compromise on. Make notes, and bring them to your meeting.

There may be occasions when you have to go into a negotiation “cold,” so you’re unaware of the other side’s wishes. But try to establish a relationship with the other party if you can. Just making small talk can build trust

and give you a better insight into his or her goals, ambitions or even fears about the negotiation process.

There might be some tough talking ahead, but you’re more likely to reach a satisfactory agreement if you establish a good relationship early on.

Mistake 3: Being Afraid to Offend

Trying to secure the best deal for yourself, your team or your organization can be daunting. You may be scared of saying the wrong thing, settling too early, or haggling. Perhaps you find rejecting other people’s proposals embarrassing or stressful, especially if yourleadership style

is more consensual than directive.

You can address these feelings by remembering that there’s a difference between negotiating and arguing. Unlike an argument, where each party makes the case for or against something, the aim of negotiation is for both sides to reach an agreement. As both parties want different things, you can only arrive at this point through discussion of what you are and are not prepared to do – it’s just part of the process.

You need to listen to the other person to be a successful negotiator. If you talk over him, or ignore what he’s saying, it’ll be harder to find areas of agreement. You’ll also likely “put his back up!”

When you have good listening skills, you can learn about what the other person wants, identify whether you have any shared interests, and work out how far apart your positions are. Use active

techniques to understand her motivations and interests.

Mistake 5: Not Knowing Your “BATNA”

The term “BATNA” (which stands for “Best Alternative to a Negotiated Agreement”) originated in researchers Roger Fisher and William Ury’s 1987 book,”Getting to Yes: Negotiating Agreement Without Giving In.”

Essentially, even though your aim in negotiation is to get what you want, you need to decide what your next-best alternative is. This means that you know when it’s best to cut your losses and walk away.

Decide on your BATNA before you enter negotiations, and also make sure you know what a “good” outcome is, even if you don’t get exactly what you want.

Having a clear BATNA means you can push harder during negotiations, and potentially get a better deal than you expected, because you’ve kept your options open.

Mistake 6: Caring too Much

You need to care about the outcome of the negotiation, but not so much that you make a bad decision because you feel unable to walk away. In other words, keep your emotions in check, treat the process as a game, and decide when to call it a day.

If you can turn your back on the negotiation, you’ll also be in a stronger bargaining position should the other party decide to try again. This is because the onus will be on him to improve his offer.

Part of this is making sure that you have plenty of alternatives to choose from. You’re in a weak position if you have only one choice.

Mistake 7: Assuming Something is Non-Negotiable

Imagine the following scenario: a star basketball player has signed a multi-million dollar, four-year contract with a top team. It’s a watertight agreement that will keep him – and his revenue and sponsorship potential – at the club for the term of the contract, complete with expensive penalty break clauses.

But he loses form in his first season and a rival team shows interest in him. Suddenly, the “cast-iron” document with his club is negotiable, and the penalty break clause is up for discussion. It’s not an easy deal to complete but, the next season, he’s with a new club and all parties are happy.

This example shows that nothing is off the table in negotiation, and it pays to take your context into account. If you think of everything as negotiable, you’ll have a lot more options! 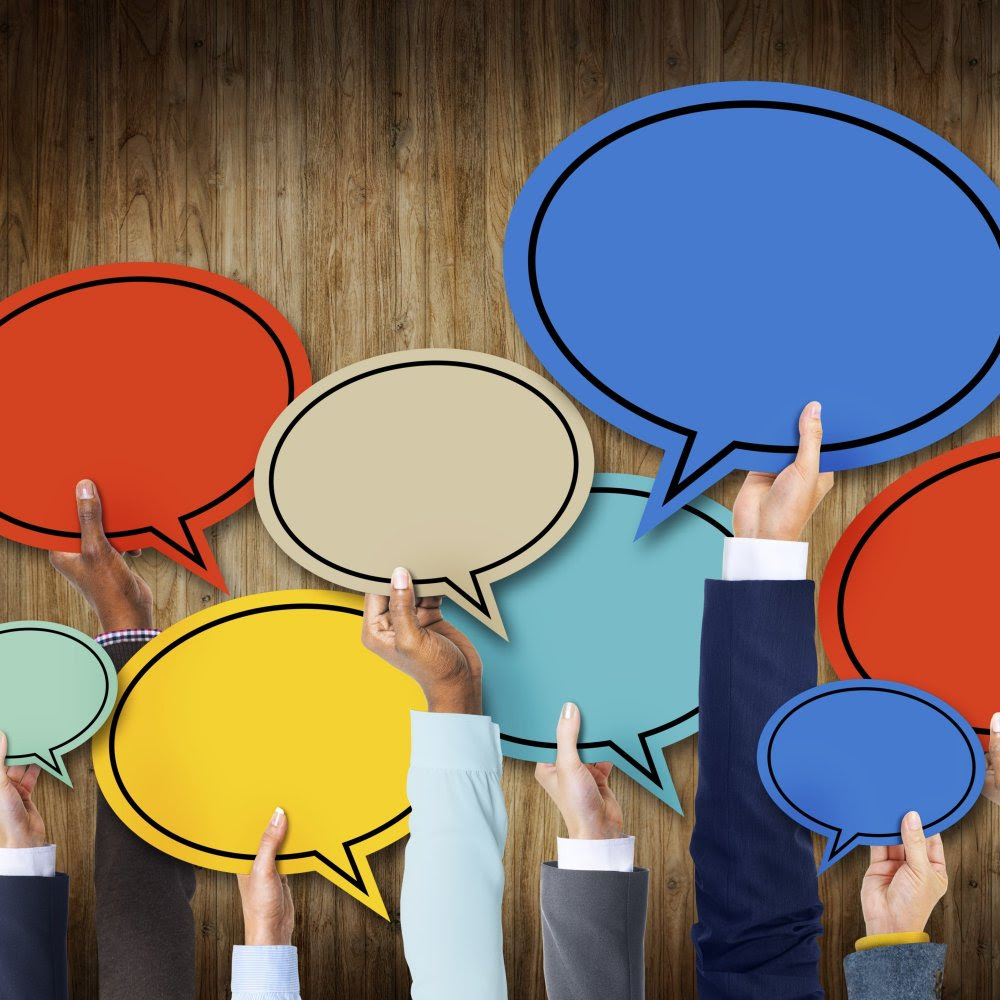 Business negotiations are often about money. But if you go into a negotiation process fixated on price – because you want to reduce it or protect it – you risk backing yourself or the other party into a corner.

Price is, of course, important, but it’s often just one aspect of a deal. Consider what else you could negotiate. For example, perhaps you can agree an exclusivity clause, add additional services, or improve the terms of your contract.

Reaching an agreement might be more difficult if you expect to win outright, even if you’re entering the negotiation from a position of strength.

The most effective negotiation is where both sides leave the table feeling that they’ve gained something. They may not have everything they wanted, but they have enough for the deal to be worthwhile.

It’s important not to be greedy. If the other party compromises, and the deal is acceptable to both of you, you could jeopardize it if you play “hard ball” and put future negotiations at risk. In other words, know when to stop negotiating!

Read our article on Win-Win Negotiation

for tips on how to find a fair compromise when negotiating.

If you use the words “This is our best and last offer” in your initial negotiation, there’s nowhere else for the discussion to go.

The chances of finding a compromise are much slimmer when you issue an ultimatum like this, because you back the other party into a corner. This approach can also come across as aggressive and domineering, although it’s sometimes necessary to do this when the other party continues to try to “chip away” at your position.

Be aware, however, of the difference between giving an ultimatum and setting a deadline. Experienced negotiators often use artificial deadlines to encourage the other party to reach a decision, or to break a deadlock.

The downside is that it puts you under time pressure. The upside is that both parties are focused on reaching an agreement within the timeframe, which can speed up the process of finding a compromise.

Effective negotiation requires preparation, and a clear understanding of what both you and the other party want to achieve.

While you want to secure the best deal, negotiation is about compromise and reaching consensus rather than “winning.”

Consider what alternatives to your original aim you’d be prepared to accept – including walking away from a deal – and remember to steer clear of ultimatums.

Apply This to Your Life

Recognize that a lot of good day-to-day management is about negotiation and compromise. Try the techniques in this article when you manage your team, as well as during a more formal negotiation process. For example, could you benefit from listening more, or being less focused on “winning”?

This site uses Akismet to reduce spam. Learn how your comment data is processed.